Your co-worker tells you that Mary called in sick today. ‘But she looked fine yesterday’ you think. Then she tells you that she heard Mary is dealing with depression and is seeing a therapist. “But she laughs all the time, she’s such a joker, how can she be depressed?”

We’ve all heard these things, and if we’re honest, we’ve probably said some of them, or at least thought it. Whether its migraines, mental health or back pain. Those issues that cannot easily be seen and there’s often no visible signs.  ‘I get headaches too but I don’t call in sick’ or ‘I’m tired too, maybe I should take a few days off?’

We work hard and its frustrating when it feels like we are doing more than others.  But this problem goes deeper.

For the most part, we live in a world where we are supposed to do ‘our share’. As if there is a score keeper tracking our effort. We put value on hours and on productivity.  People that work hard (aka. put in the hours and are highly productive) are often seen as ‘good’ people, certainly better than those we deem as ‘lazy’ people.

However, that is not the whole picture and it never will be. Hours and productivity are one thing, but effort is another. The effort required for someone with major depression to get up, showered, dressed, and off to work requires significantly more effort than someone who does not.

I know both sides of this. I used to work in a office setting where the director wanted ‘our butts in the chair’  a minimum of 7.5hrs a day’ (their words, not mine).  Before I had my breakdown, this seemed perfectly reasonable to me. I was usually one of the first to arrive, took a quick lunch and a few bathroom breaks and left over 8hrs later. Then when things started to spiral, I would be nauseous on my way to work, exhausted by 10 am, and ready to burst into tears in meetings when I felt I couldn’t express myself.  At my desk I couldn’t concentrate. Not that I wasn’t trying, I put more effort into my work than I had ever before, but anyone watching couldn’t see that.  When I was put on extended sick leave, I knew I left a hole and others would have to pick up the slack.  It was not fair.

Until we can accept that, we will continue to stigmatize those who we believe don’t pull their weight (and trust me that it does not help anyone).

So how can we accept that life is not fair?

When I’m feeling like I’m getting the short end of the stick,  I remind myself that there are too many things I don’t know for me to make an informed assessment of the situation being fair or not. Regardless of the relationship I have with the person involved, I don’t know what is going on in their heads, in their bodies or in their homes. What kind of support they have, do they have an elderly parent dependent on them, or a child with special needs , or partner in the who has severe PTSD.  Even when we think we know, we don’t.

Doing this helps me put things back in perspective. I don’t need to know their whole life story, I just need to remember that I am only seeing a tiny slice of their life and therefore I am not in any position to judge or criticize.  So it might seem unfair, but its just that, my perception.   By accepting it as my perception I’m not judging or labelling the other person. It is one step closer to lessening the stigma, because people with mental health struggles are usually the ones being judged as not doing their share and that’s just not fair. 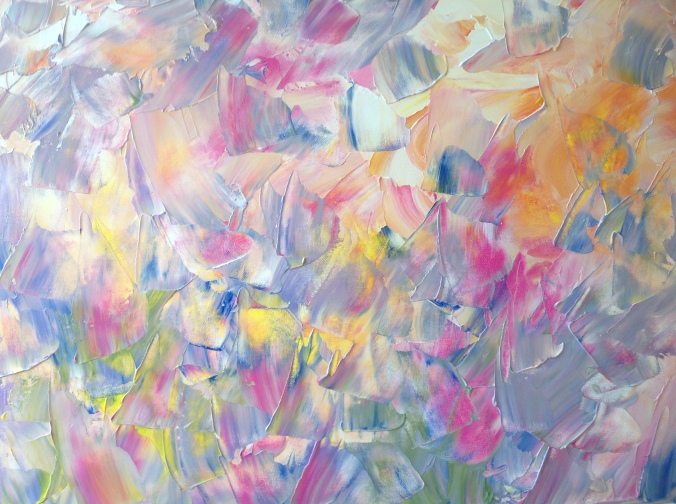